Wow! What an amazing summer of music. I spent a couple of weeks in New York and attended some amazing concerts and visited the Metropolitan Museum of Art to see the world’s oldest piano.

My musical tour of New York started at the Iridium Club to see Matt Schofield and his band. Matt is a British blues guitarist who was entered into the British Blues Hall of Fame after being awarded Blues Guitarist of the Year in 2010, 2011 and 2012. If you get chance to see him live, I highly recommend it. A very entertaining evening.

Next up was a ring-side seat at the world famous Blue Note Jazz Club to see the Grammy Award winner Ben Williams featuring Markus Strickland, Bigyuki and more. An amazing night of Jazz from Ben and the rest of the performers.

A change of pace next when I visited the Metropolitan Museum of Art to see with my own eyes the oldest piano in the world. I wrote previously about Bartolomeo Cristofori who was the first person to create a successful hammer-action keyboard instrument and, accordingly, deserves to be credited as the inventor of the piano. The instrument in the Metropolitan is the oldest of the three extant pianos by Cristofori. There are also some more absolutely amazing pianos and other instruments in the museum.

Back to the music next at the Lincoln Centre for the part of the Mostly Mozart Festival I was looking forward to attending. The concert included Stephen Hough who played Mozart’s Piano Concerto No. 21 in C major, K.467 accompanied by a full orchestra. Mozart’s Requiem, which always gives me goosebumps, ended the concert to a standing ovation from the audience.

Slowing the tempo again, I visited the Manhattan School of Music where my son gained his Master’s Degree in Music. The staff were very friendly and let me have a look around even though it was closed for the summer. I told them how their pupil was doing since he graduated and about his upcoming new album Toccata in C-Clef. Sebastian Peszko composed all of the music and performed on the album along with Kenneth Dahl Knudsen on Bass, Charles Frechette on Guitar and Dima Bondarev on Trumpet. It will be released on 16th of September this year and will be available on CD from Bandcamp and digital from Amazon plus nearly all streaming services I have heard of!

Visiting New York has to include a show on Broadway and I saw Beautiful The Carole King Musical at the Stephen Sondheim Theatre. Never heard of Carole King? You will have heard her music. Her list of writing credits is mind-blowing. Some of the most iconic songs since the 1960’s were penned by Carole.

Last up was a visit to Birdland where Christina Bianco gave a hilarious and very enjoyable performance.

In between all of the above, I even found time to give a piano lesson. My friend wanted to expend her understanding of Chopin so we got to work.

I hope you have all had a fantastic summer of music too! Let me know what you did in the comments below. 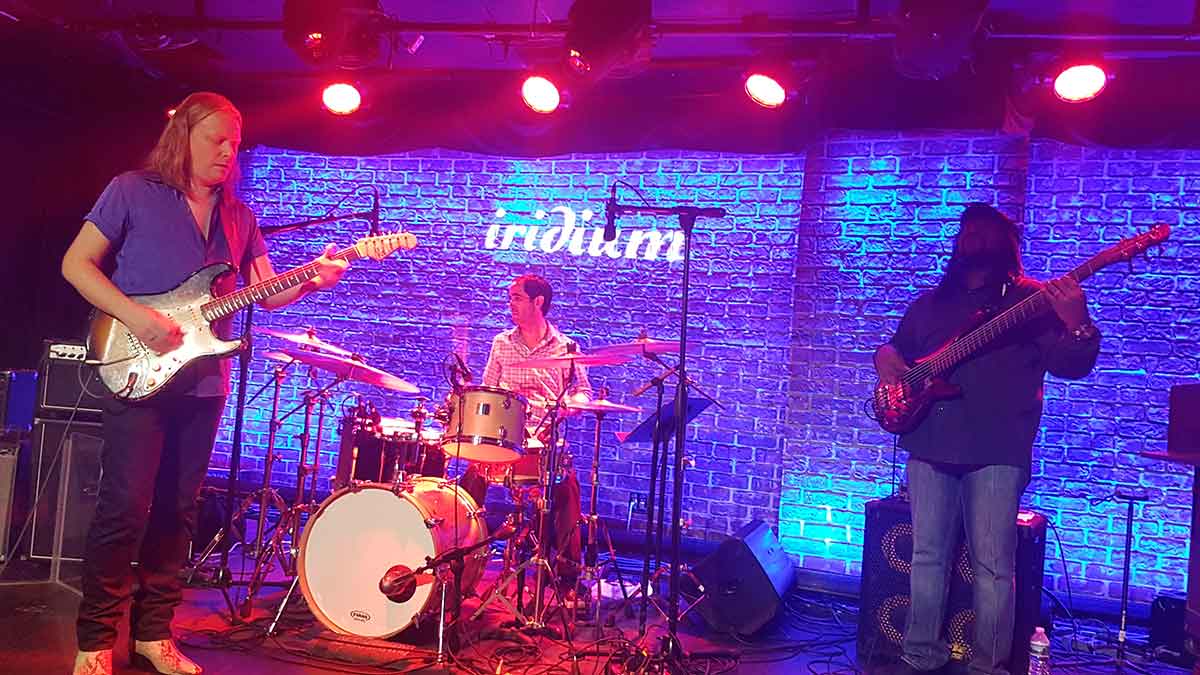 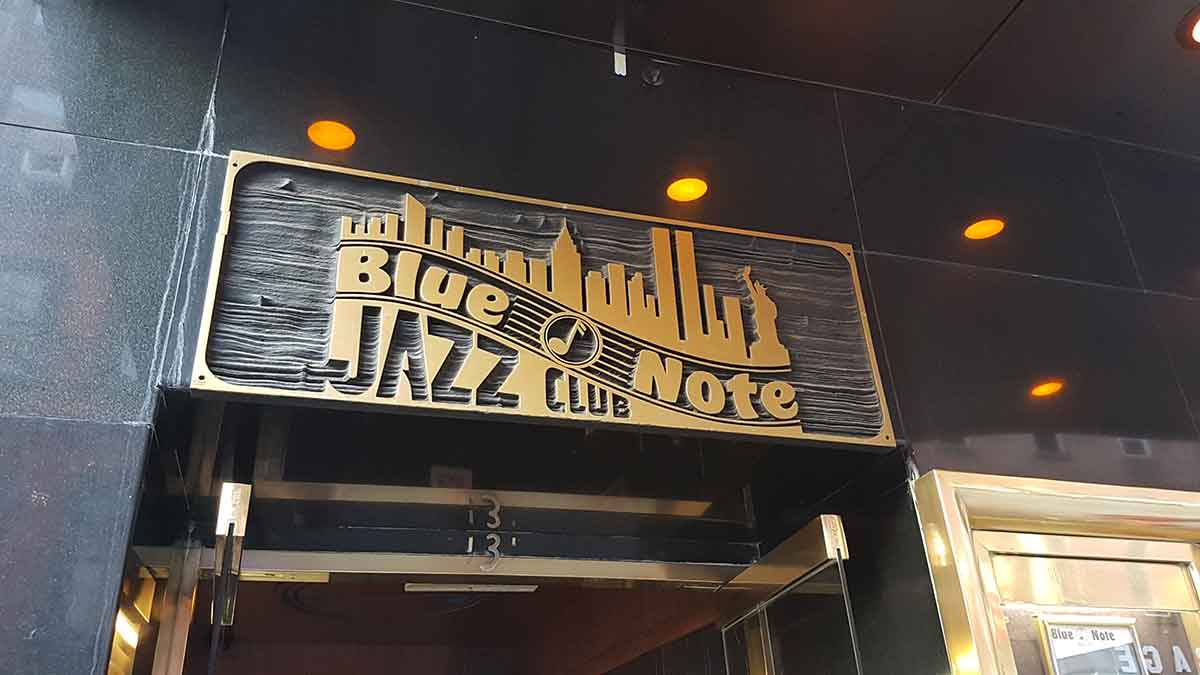 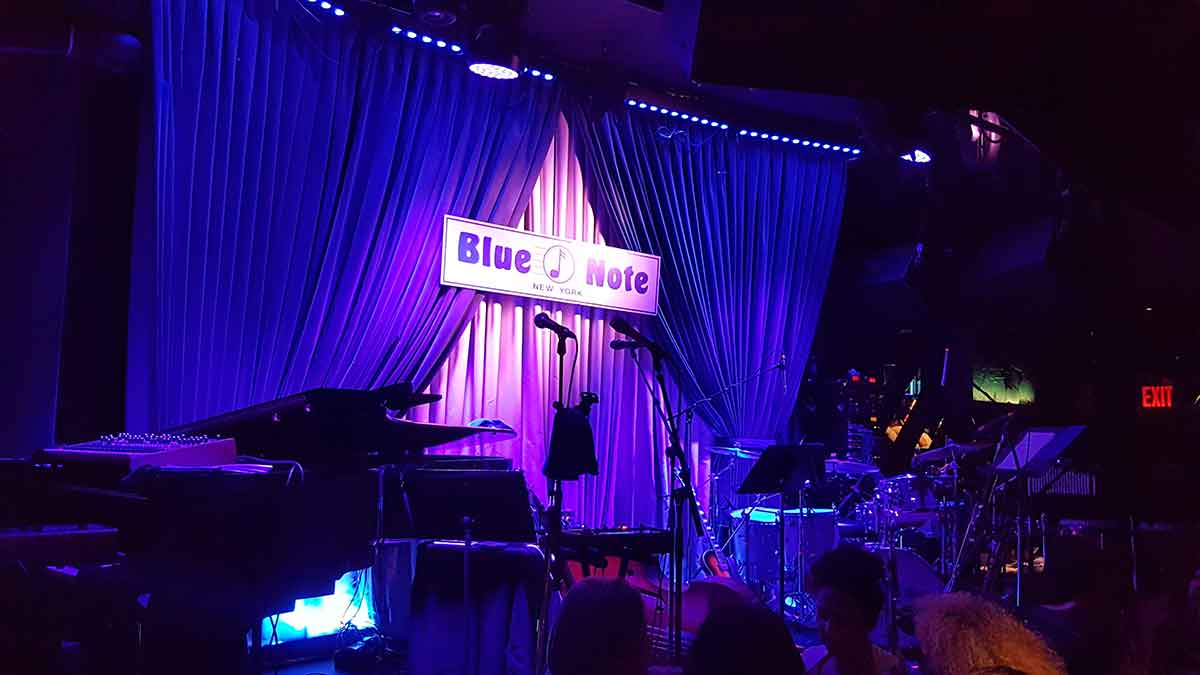 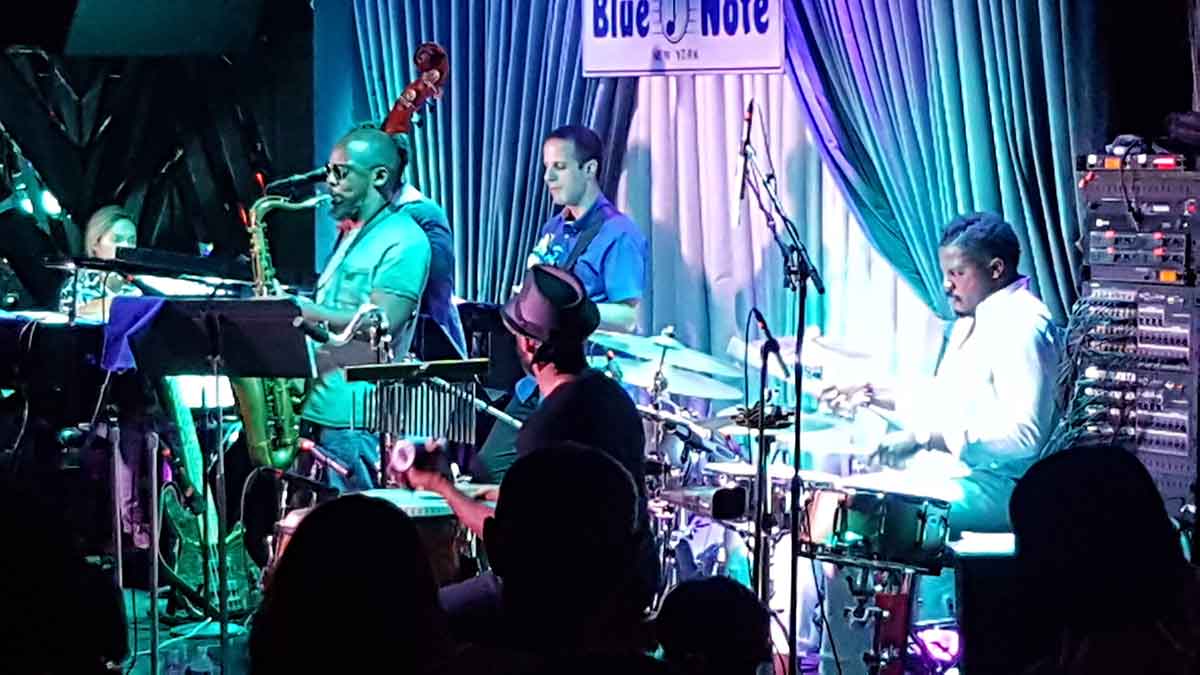 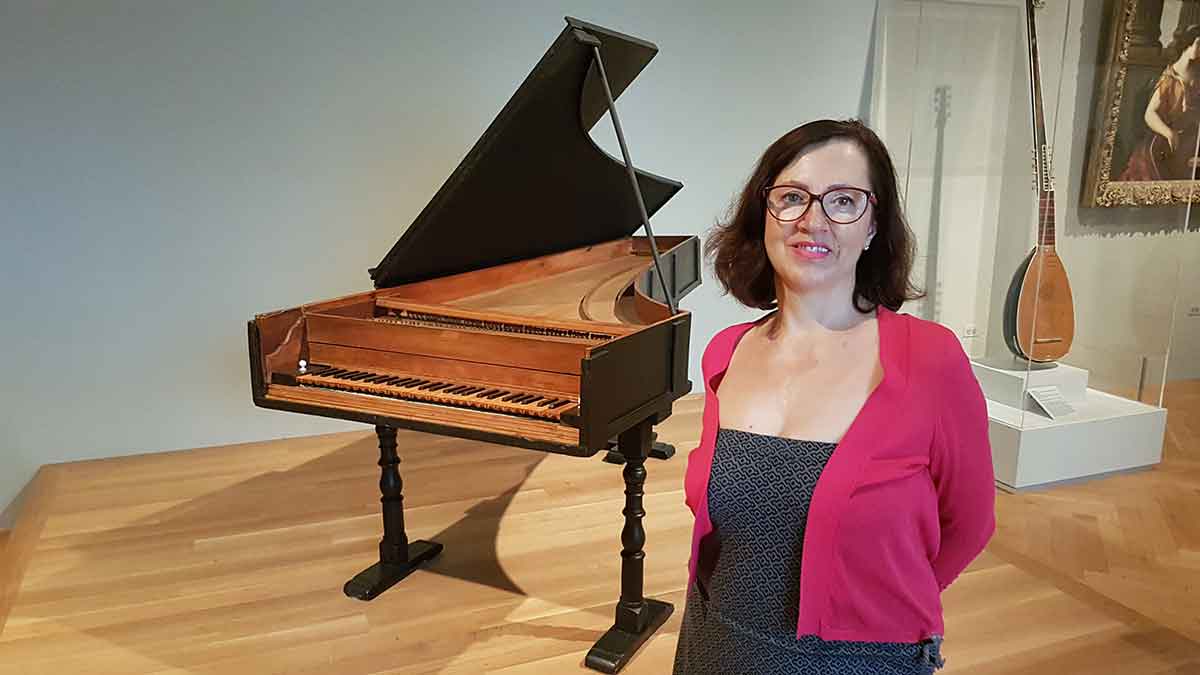 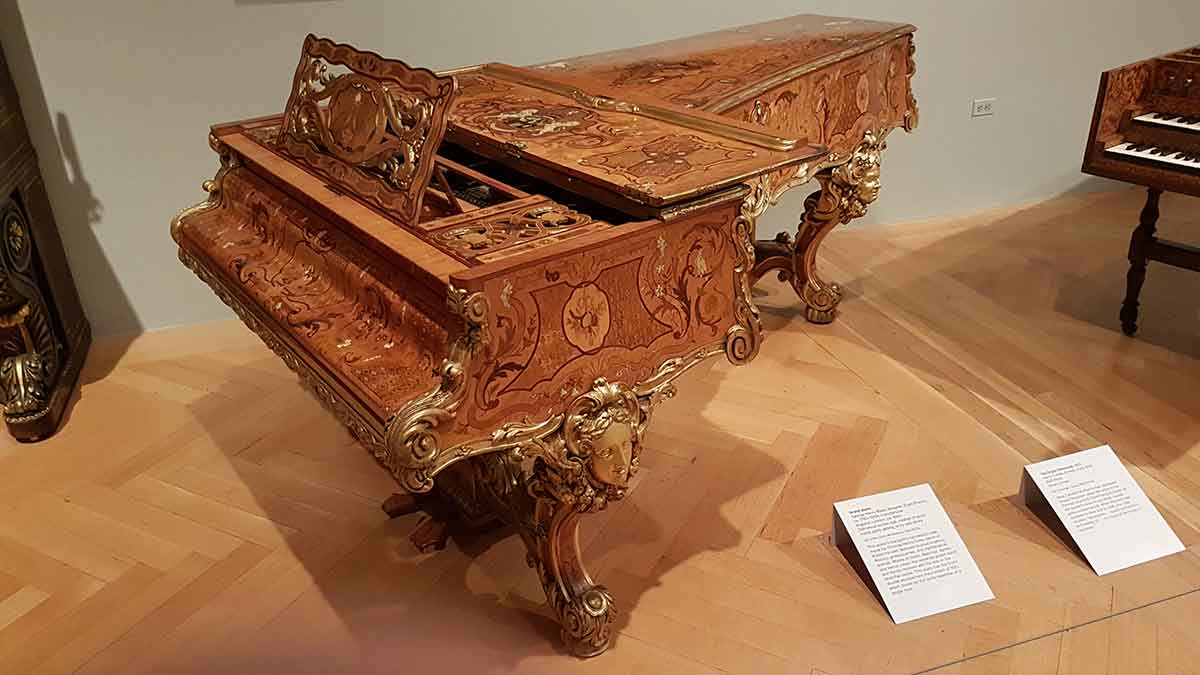 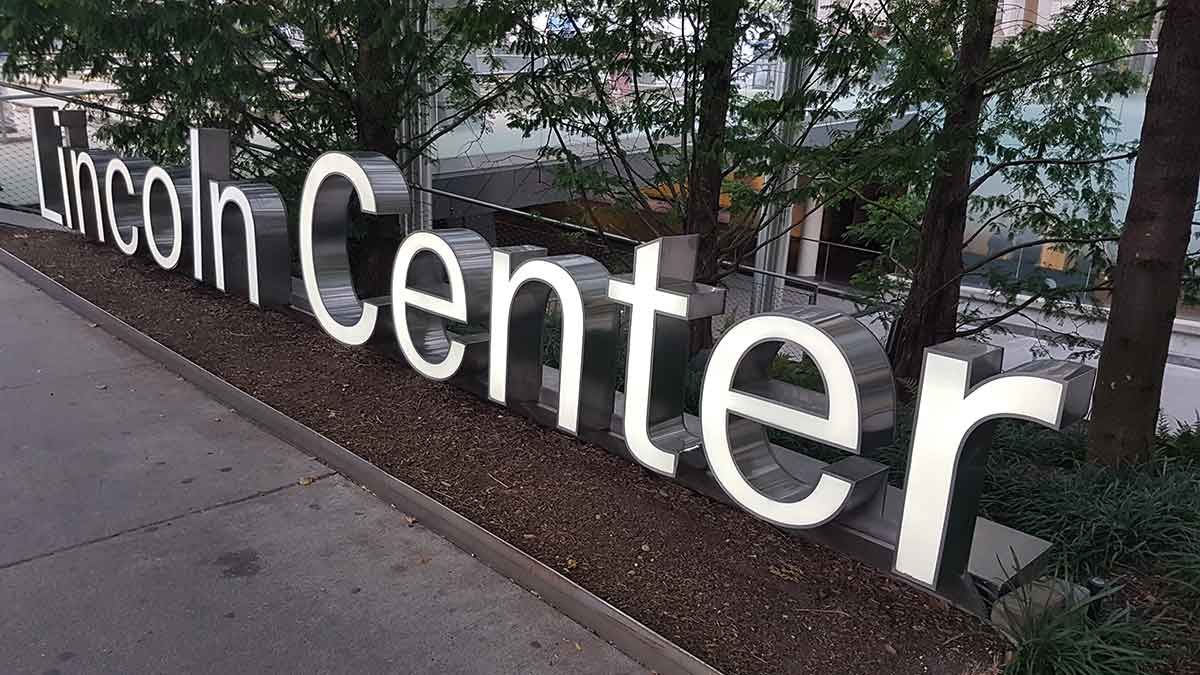 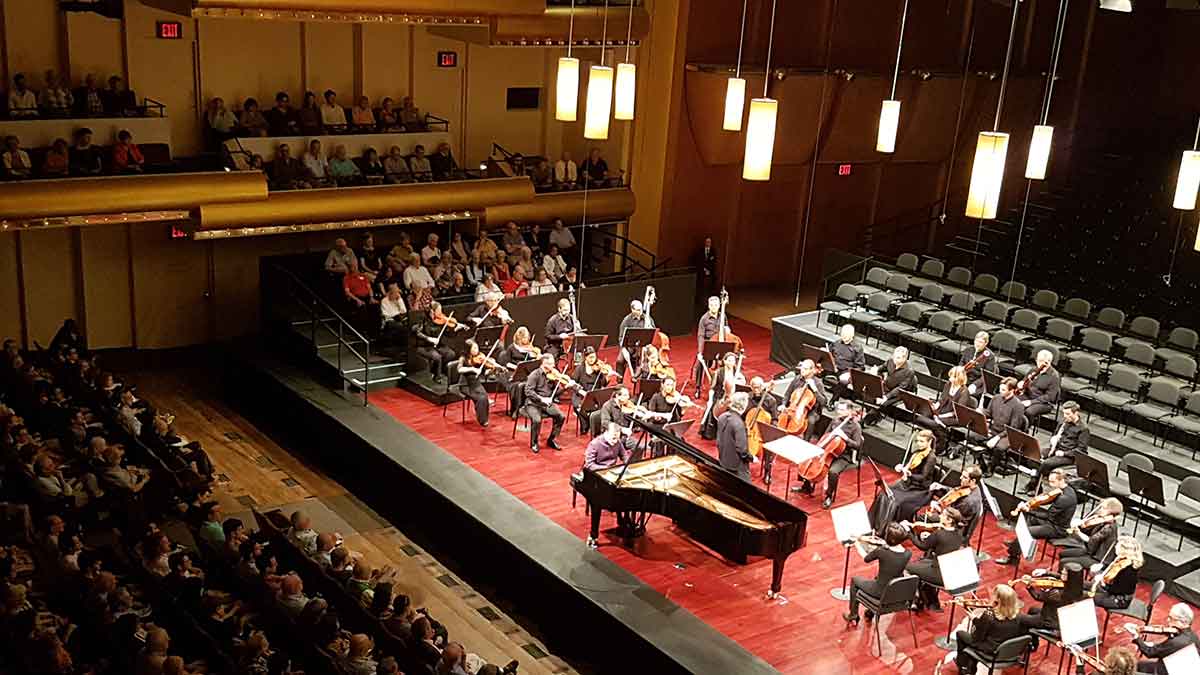 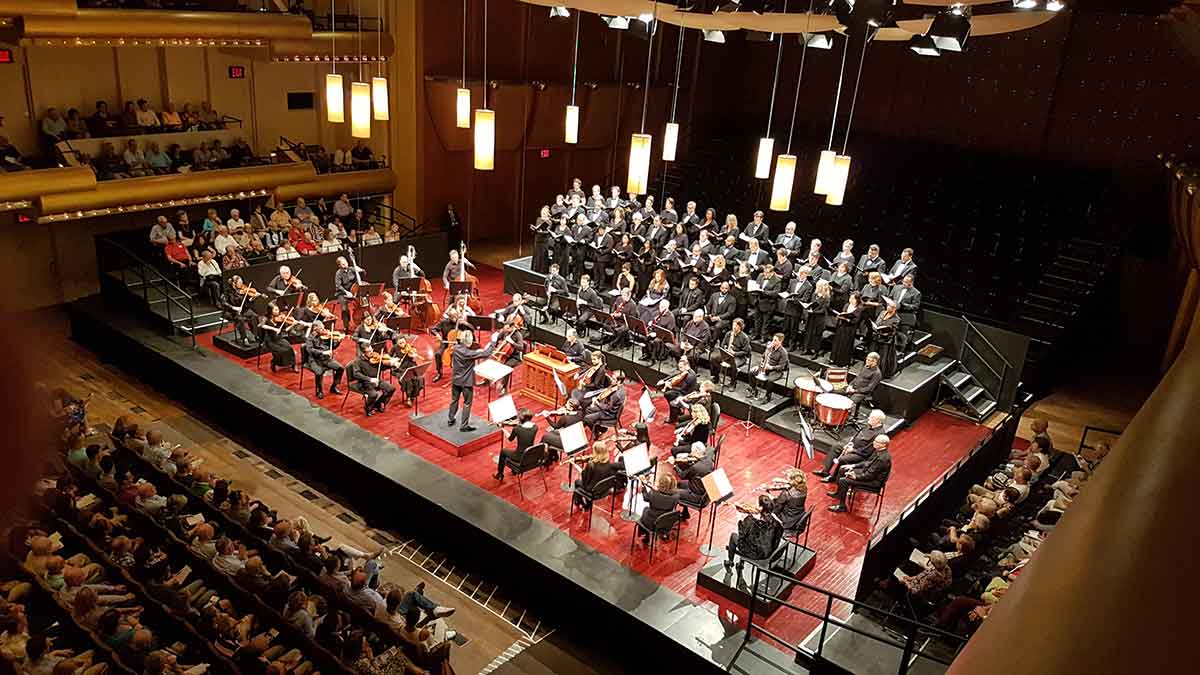 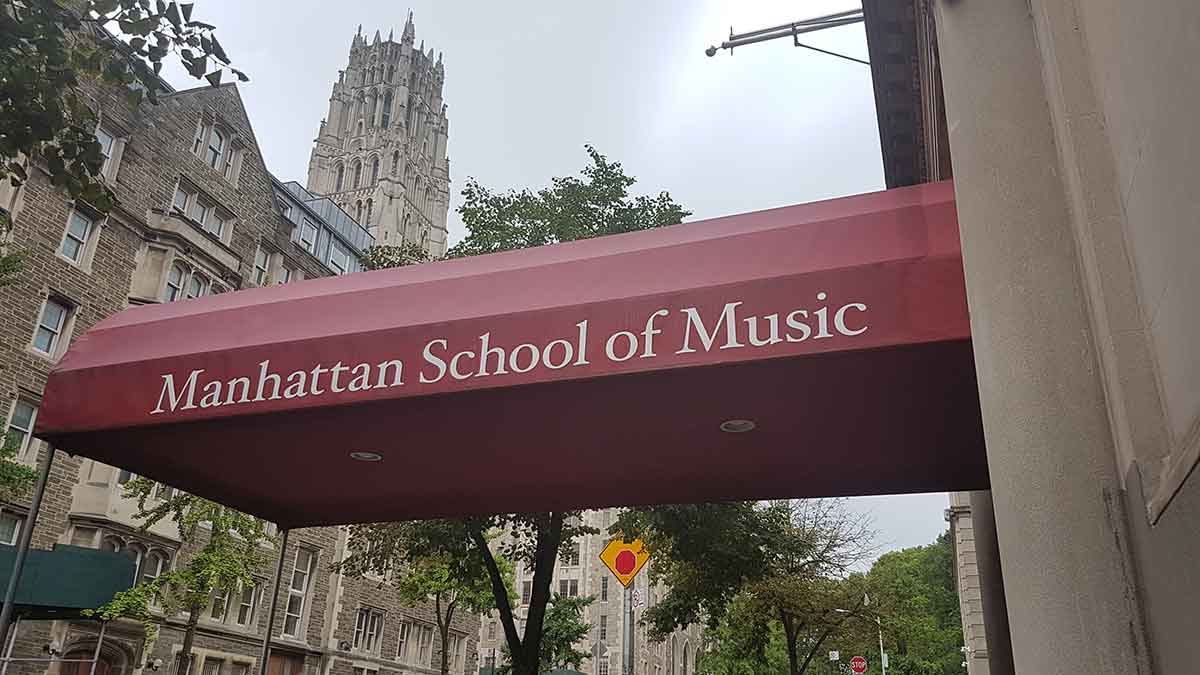 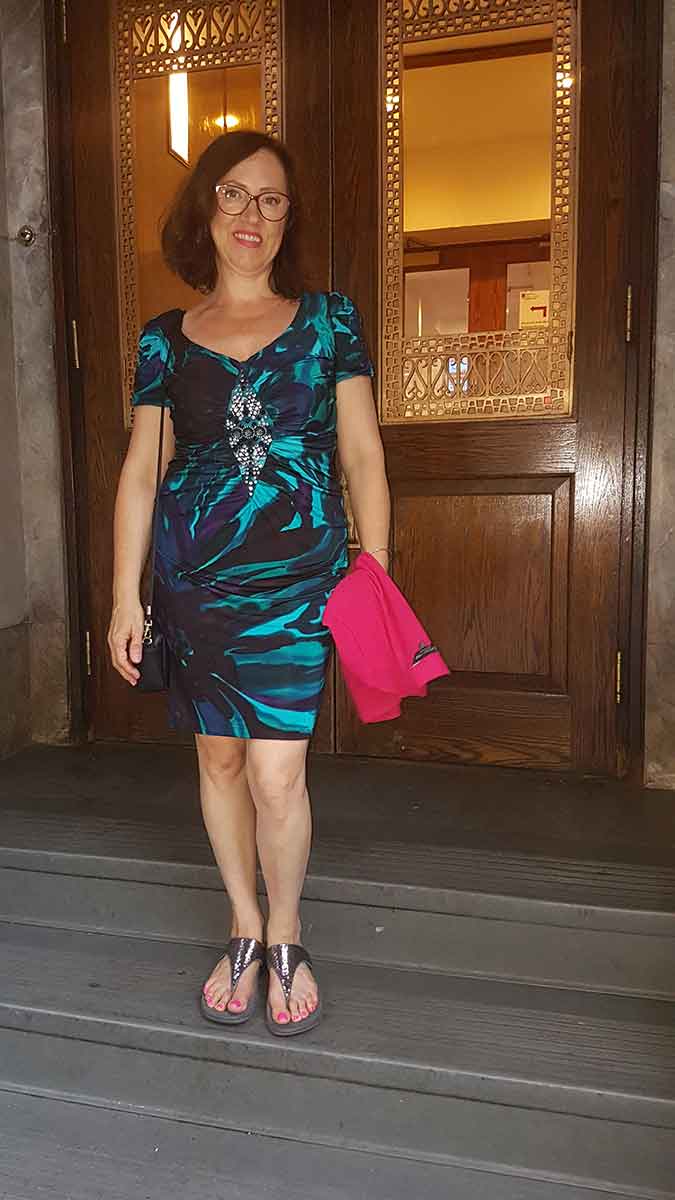 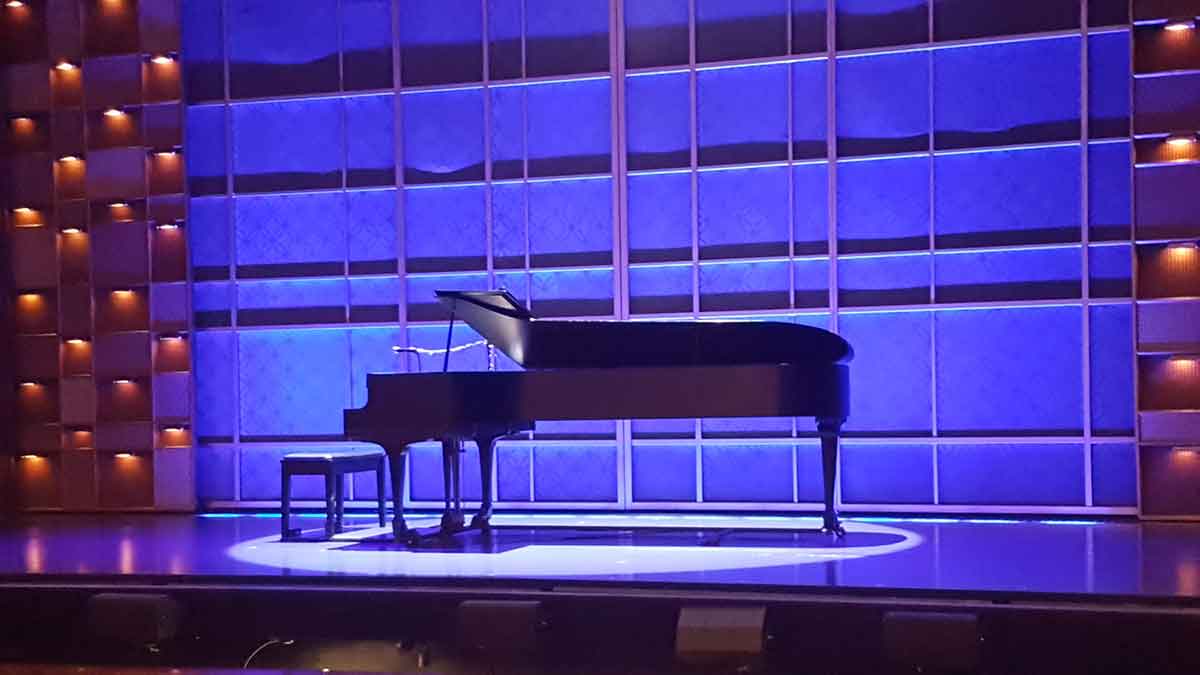 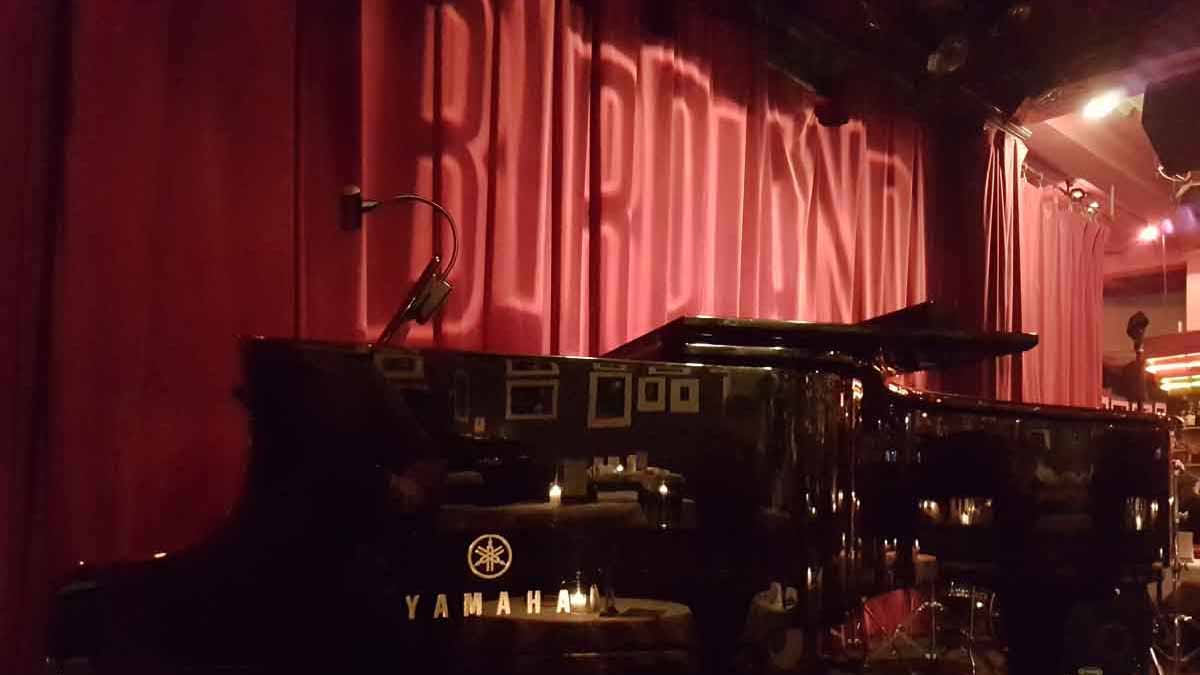 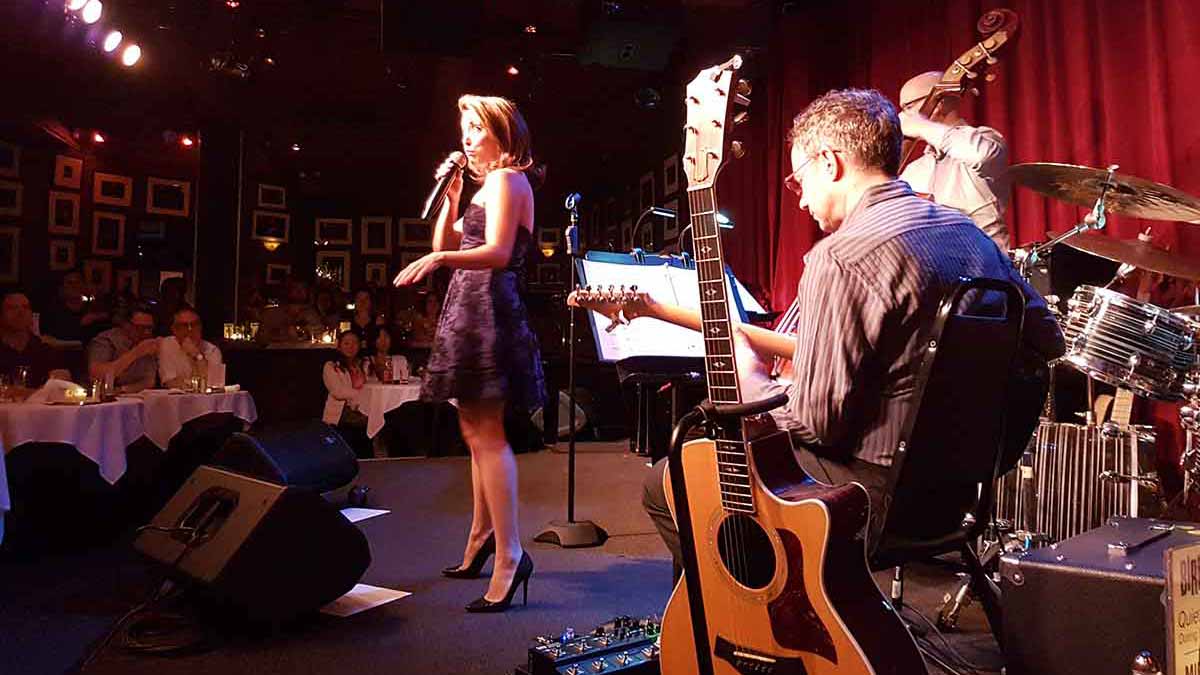 If you would like to take your very first piano lesson or add to your existing piano education, please book a lesson with me today, you can book online.

One more thing... Do you have friends or a Facebook group who you think would find this useful? If so, please share this with them. Choose Your Platform!

This site uses Akismet to reduce spam. Learn how your comment data is processed.