Continuing my occasional series on the great composers.

Frédéric Chopin was born on 1 March 1810 in Żelazowa Wola a picturesque village in east-central Poland. I visited his birthplace museum during my Student Exchange visit to Poland in 2017.

Chopin was a Polish composer and virtuoso pianist of the Romantic era who wrote primarily for solo piano who has maintained a worldwide renown as a leading musician of his era, one whose “poetic genius was based on a professional technique that was without equal in his generation.”

He grew up and completed his musical education and composed his earlier works in Warsaw before leaving Poland at the age of 20. At the age of 21 he settled in Paris and up until his death at the age of 39 he only gave about 30 public performances. Instead, he supported himself by selling his compositions and by giving piano lessons, for which he was in high demand. Chopin formed a friendship with Franz Liszt and was admired by many of his other musical contemporaries, including Robert Schumann.

He left behind a great body of work, most being for solo piano, though he also wrote two piano concertos, a few chamber pieces, and some 19 songs set to Polish lyrics. His major piano works also include mazurkas, waltzes, nocturnes, polonaises, the instrumental ballade (which Chopin created as an instrumental genre), études, impromptus, scherzos, preludes and sonatas, some published only posthumously. More on that later in this post.

His legacy lives on not only in his published works, but also in one of the most important piano competitions in the world, the Chopin Piano Competition which is held every 5 years in Warsaw. I had the great pleasure of attending the competition in 1975 and again in 1980.

My childhood music school in Kluczbork, Poland, had managed to secure some highly in demand tickets for the October 2020 competition and had invited me to attend the competition with them which I was so excited about… but. of course, the COVID-19 pandemic has meant the postponement until 2021.

My friend and colleague Krzysztof Jabłoński whom I studied with in primary and secondary school of Karol Szymanowski, Wroclaw, Poland won the competition in 1985 and was due to be a judge this year and I was looking forward to meeting up with him to reminisce about our school days.

Just as the pandemic meant the cancelling or switching to online events to mark the 250th anniversary of Beethoven’s birth where I recorded and blogged about the Moonlight Sonata, I am continuing in the same vein for Chopin.

Chopin’s first Nocturn was composed in 1827 but was only published after his death in 1855. According to Casimir Wierzynski, in his book The Life and Death of Chopin, “Up until then this form [the nocturne] had been the exclusive domain of John Field, an Irish-born composer. But his Nocturne in E minor did not satisfy him [Chopin] and was published only posthumously.”

The composition features an unbroken line of quaver triplets in the left hand set against a slow melody of minims, crotchets, quaver duplets and triplets. It consists of 57 bars of common time with the tempo given as Andante, 69 bpm.

I recently recorded the Nocturne and present it here for your enjoyment.

Please leave a comment below if you enjoyed it.

Chopin made a trip to Mallorca accompanied by the writer George Sand in 1838. They rented cell No. 4 of the monastery La Cartuja de Valldemossa where Chopin received his Pleyel piano from Paris.

I visited the museum that stands there now in August 2021. Below you can see a couple of photos of my visit. 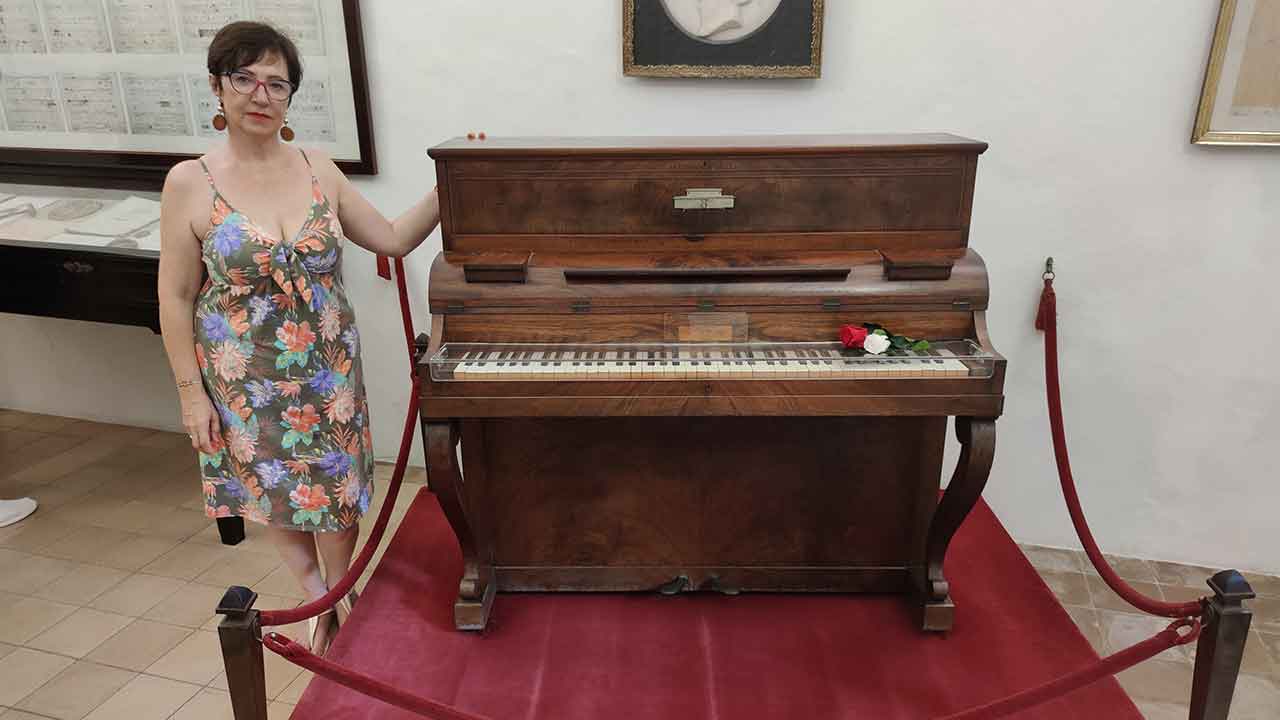 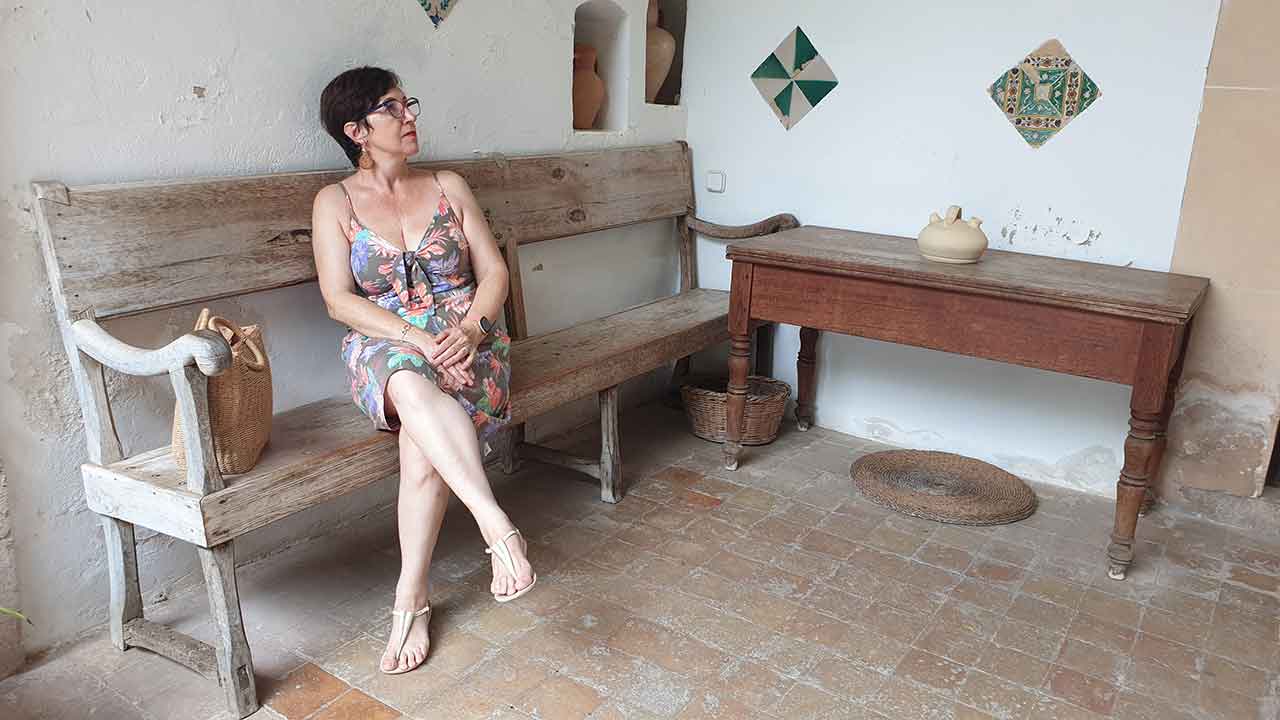 One more thing... Do you have friends or a Facebook group who you think would find this useful? If so, please share this with them. Choose Your Platform!

This site uses Akismet to reduce spam. Learn how your comment data is processed.